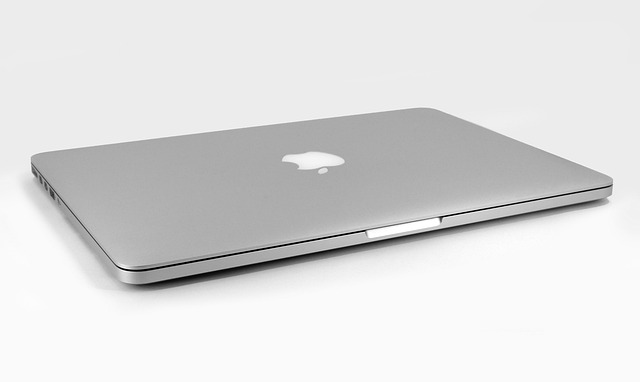 I have used most of the Windows operating systems (OS) and a couple of Apple Mac OS’s from years ago. I currently use Windows 10, and I could complain about it, but Mac is where I feel needs change. I have to say that Mac is nice but limited, pricey, and I do not like how we can’t just buy something and install it on there like Windows.

It is hard to say what Apple should do considering they have their own group of dedicated users who would most likely disagree with me. Taking a risk, I would make the Mac OS more compatible with what is trending. Gaming is a huge industry and with the introduction of Virtual and Augmented Reality gaming, it is only going to sky-rocket from here. Nielsen Games surveyed that 47% of gamers prefer consoles, 27% prefer the PC, and 26% prefer their smartphone or tablet (Stein, 2017) to play their favorite games on. The virtual aspect of this gaming industry has increased to 63% in 2017 from 37% in 2016 (Stein, 2017) and this is where Apple should focus their development and marketing towards. The lack of compatibility will only prevent Apple from being a part of this surge forward and the price that the loyal Mac’ers have paid will eventually break them down into buying a virtually compatible PC to match their personal preferences.

My main reasoning for choosing the Apple is that I would really like to be able to afford a well-designed, high-grade, compatible, and secure laptop or PC, like Apple, but that is easily expanded, and I can use any software I want on it without risk or fear of getting attacked or not being able to install my printer on it. For the price that consumers pay for an Apple Mac computer, they should have more freedom to do with it what they want.

Stein, T. (2017). The State of Gaming in 2017: 11 Takeaways from the Yearly Gaming Report. Retrieved from https://www.bigfishgames.com/blog/the-state-of-gaming-in-2017-11-takeaways-from-the-yearly-gaming-report/